Why You Should Care About Britney Spears

Please fill out our contact form below to get started! 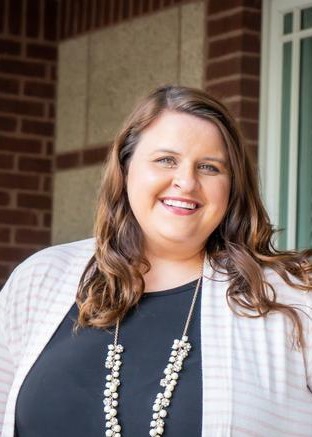 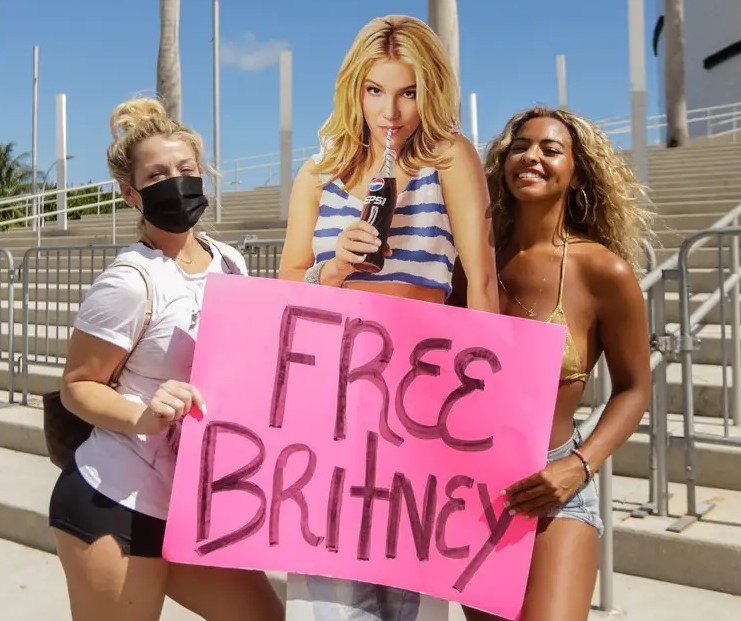 The world of pop princess Britney Spears seems far removed from most people's everyday life. But the ending of her 13-year guardianship/conservatorship (GC) has brought public scrutiny to this area of the law and possible abuses that many were not aware of.

Both Guardianships and Conservatorships require that the Court finds the person who is the subject of the action mentally incompetent and thus unable to manage his or her own affiars.

A Guardianship is the court proceeding in which someone is named to make medical and placement decisions for an incapacitated person, such as how and where they will be cared for, what medical treatment they will receive, and other very important decisions.

A Conservatorship is a court proceeding in which someone is tasked with managing all the incapacitated person’s assets. While the Guardian and Conservator can be the same person, they do not have to be.

What are some of the reasons for a guardianship/conservatorship?

It is critical for an incapacitated person to have someone help them with placement and financial decisions. The guardianship and conservatorship process is meant to have checks and balances and court review to ensure the incapacitated person is placed in a safe environment and has their assets protected so no one can take advantage of them.

For Britney Spears, her family instituted a conservatorship because of concerns about decisions she was making, especially about her finances. Her father was appointed conservator and a multinational team of people managed her assets and controlled her decisions such as where she could live, her medical care, and even her cell phone usage. Her situation highlighted a number of possible abuses of the system that many were not aware of.

What are some of the abuses that the Britney Spears case brought to light?

In Britney’s case, she was not allowed to be at hearings about her conservatorship, nor was she allowed to hire her own attorney to represent her. She was also not allowed to use her own money to cover the cost of legal expenses, although her father spent an estimated thirty thousand dollars on legal matters by some estimates according to the New Yorker. According to CNBC, Jamie Spears may have taken more than $6 million from Britney during the course of his conservatorship.

Other Conservatorship Cases in the News

Granted these are things that most of us may have trouble relating to. NPR investigated the stories of two more ordinary people. One such person was Nick Clouse who suffered a head injury in a car accident. His parents became his guardians/conservators because of the aftereffects of his head injury and the impact that it had on his decision-making ability. Years later, he was fully recovered, working as a welder, and married with a child. His parents still had control over his life and his finances and did not want to give it up. Nick was able to hire an attorney and after a psychological evaluation have his rights returned. A major hurdle for Nick, as for Britney, was inability to access his own money to pay for an attorney. He eventually found pro bono representation.

Another example reported by NPR is that of Jamie Beck. Ms. Beck is a young woman with mild intellectual disability who was placed in guardianship after her parents died. She was initially placed in a nursing home even though she was able to do many things for herself. As the movement to help disabled people live independently grew, Ms. Beck’s case highlighted an area where the help of strict GC was more than she needed. She was able to transition to a situation of having a group of advisors help her make some decisions, while she made other decisions independently. She works as a housekeeper in a hospital and is able to live in her own apartment and make her own choices about many day-to-day things but has her group to fall back on for more important decisions.

How Could a Similar Case Be Prevented in South Carolina?

Keep in mind, Britney's case was in California, which has different laws and court processes than South Carolina. However, the case was a scary one for many people because there are quite a few similarities in how these procedures are handled between the states. Over 40 states have adopted the Uniform Adult Guardianship Act, also known as the Uniform Adult Guardianship and Protective Proceedings Jurisdiction Act (UAGPPJA). To prevent something like this from happening in South Carolina, we recommend our clients prepare financial powers of attorney in advance, which allow them to also nominate who would serve in case they were unable to make financial decisions for themselves. We also like to have serious discussions with proposed guardians and conservators to help identify rights it would be appropriate for the alleged incapacitated individual to retain, even if they are found incapacitated.

Stratton and Reynolds can help

Most people truly want what is best for their family member. There is the option of full guardianship or conservatorship but sometimes these are not what is needed. There may be a solution as unique as your loved one and your family situation. Guardianships can be tailored to fit specific needs depending on exactly what your loved one needs. We may see state laws change in the aftermath of Britney’s case and the publicity surrounding it. If you are concerned about a loved one who is facing challenges with managing their lives and their finances, we can help you explore options and help you navigate this changing area of the law. We listen carefully to the challenges that you are facing, and we can help you craft a solution that fits your family’s one of a kind situation.